Why are beards the big trend? 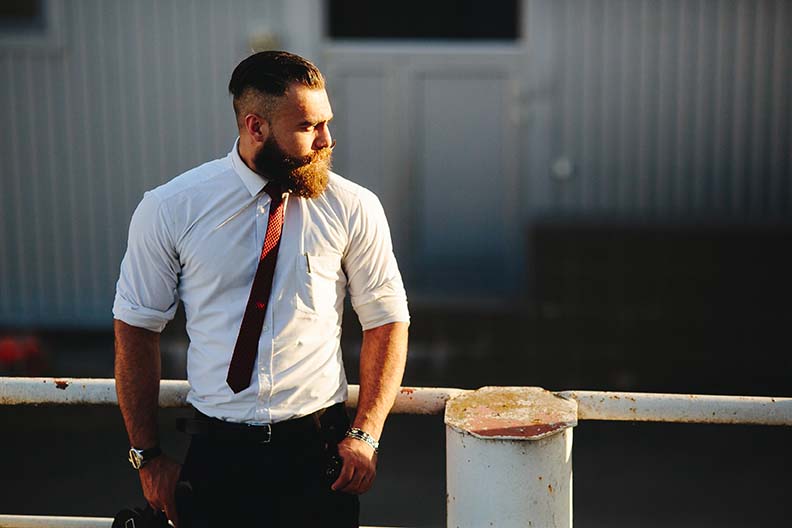 There are many reasons that the look is popular with so many men. Beards give a guy that manly look that women love. They are also a bit daring, giving an appearance of someone who is a little rough and outdoorsy. No matter why beards are so hot, the look is a very masculine one that both men and women can appreciate.

A Look At Beards

A beard is one of the ways that a man can stand out in a crowd without resorting to a too wild for work look. As the western world continues to struggle with a recession and the war abroad, perhaps men are simply hoping to reclaim a bit of their alpha male status by wearing such a masculine style.

Another reason that men grow beards is simply to help them look older or more mature. A full beard shows the world that a guy has become a man. Of course, the right style can also help an older man show off his youthful side – older men are enjoying the trend of wearing rakish goatees or other carefully trimmed facial hair styles.

The Return of Masculinity

Some people say that the masculine styles that a beard represents are a direct reflection of the blurred gender roles in society. As women become more powerful and men take on increasingly gender neutral roles, beards are a way of showing the world that a guy is still as masculine as ever.

Beards have always held a certain allure – you can see how the father in many families is often the one to wear a full beard, while younger men wear more carefully trimmed styles. Wearing a beard may reflect a bit of yearning for days past when men’s trends relied less on fashion and more on the benefits of age.